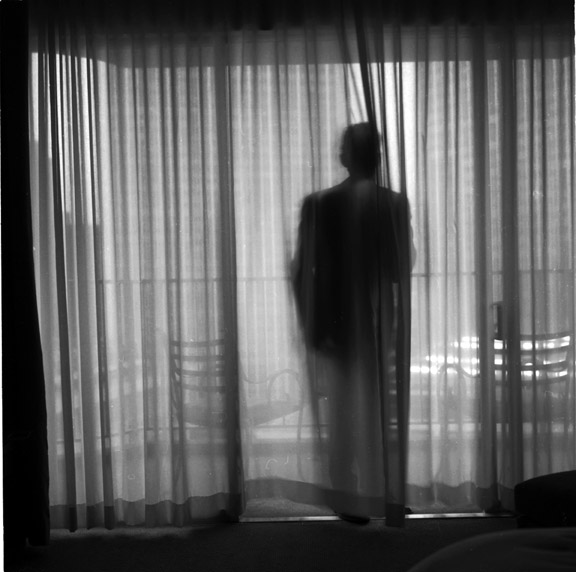 Steve Pyke is one of the most distinguished portrait photographers of our time. His work is held in many permanent collections, such as The National Portrait Gallery and the V&A in London. He has been staff photographer at The New Yorker and a regular contributor for Vanity Fair. He has collaborated with established directors on a number of feature films including Peter Greenaway’s  The Belly of an Architect and The Cook, the Thief, His Wife, and Her Lover, and Mike Nichols’ Closer. Pyke has published 10 books, including the award winning “I Could Read the Sky” (with Timothy O’Grady). He has been Chair of the Jury of the World Press Photo Awards, category Portraiture. He is an honorary Fellow of the Royal Photographic Society and received the MBE in the Queen’s New Year’s Honours list for services to the Arts in 2004. One of his best-known series (and publications) is entitled Philosophers.  It contains striking black and white photographs of famous philosophers of the 20th and 21st century.