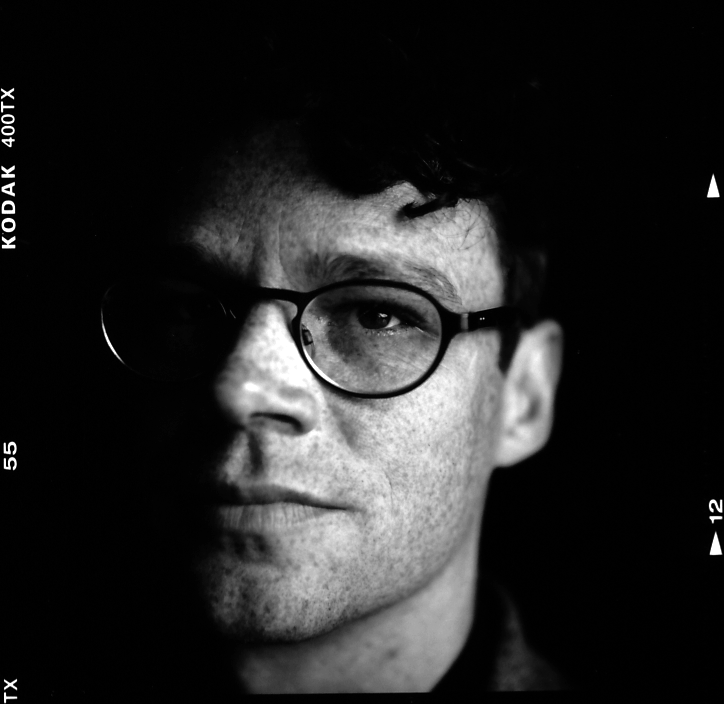 Hans Maes is Senior Lecturer in History and Philosophy of Art and Director of the Aesthetics Research Centre at the University of Kent.

He has authored papers on a variety of topics in aesthetics, including the role of intention in the interpretation of art, the notion of free beauty, the art of portraiture, and the relation between art and pornography. The latter is the subject of two essay collections: Art and Pornography (co-edited with Jerrold Levinson, Oxford University Press, 2012) and Pornographic Art and The Aesthetics of Pornography (Palgrave MacMillan, 2013). While the first book focuses exclusively on the philosophical side of the debate, the second book takes an interdisciplinary approach and includes contributions from art historians, cultural theorists, film scholars, artists, curators, as well as philosophers.

Hans Maes is a Trustee of the British Society of Aesthetics and Past President of the Dutch Association for Aesthetics (Nederlands Genootschap voor Esthetica).